Terranova announced on Tuesday she is relocating with her family from New York to Los Angeles. 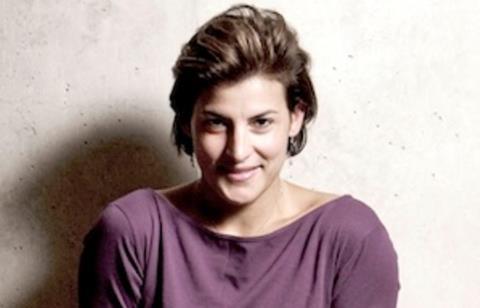 There are no plans to replace the executive, who joined Tribeca as senior programmer in 2007 and was named festival director in 2014.

“It has been a great pleasure to work with an incredible team and contribute to such a forward-thinking institution,” said Terranova.

“Over my time here we built a programme that celebrates film’s brightest voices, but also made Tribeca a must-stop for discovery across all storytelling platforms from VR to TV to online work – something I am very proud of. I plan to continue supporting great storytelling in my next endeavour.”

“Genna has made valuable contributions to the organisation that will be felt for years to come,” said Jane Rosenthal, executive chair of Tribeca Enterprises. “We wish her the best on her move to LA and we’re looking forward to a great 2017 festival in April.”

Prior to joining Tribeca, Terranova served as vice-president of acquisitions at The Weinstein Company.