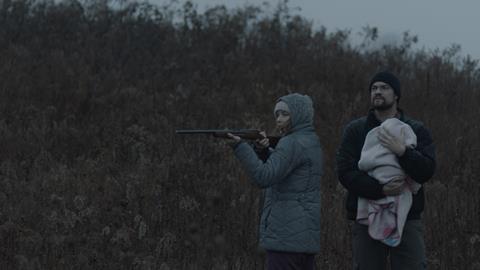 Midnight selection Here Alone by Rod Blackhurst took the narrative award and follows a group of survivors in the aftermath of a devastating virus.

The Return by Kelly Duane de la Vega and Katie Galloway was chosen for the documentary award and chronicles the consequences of the repeal of the American three-strikes law.

“It’s great to see audiences finding and supporting a true discovery film like Here Alone and the powerful and affecting documentary The Return,” said festival director Genna Terranova. “While very different films, both highlight the resilience of the human spirit.”

Audience award winners and runners-up will screen on final day Sunday along with the juried winners.