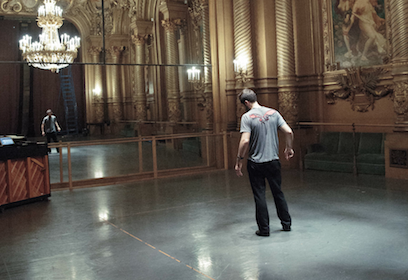 Reset by Alban Teurlai and Thierry Demaizière follows Benjamin Millepied as he prepares his first major show as director of the Paris Opera Ballet.

Upside has licensed Reset rights to KMBO in collaboration with MK2 for France, Transformer in Japan, Edko in Hong Kong, Sky Digi Entertainment in Taiwan, and Jinjin in South Korea.

As previously announced, Studiocanal will distribute in the UK and Germany, while FilmRise plans an autumn theatrical launch in the US.

Millepied choreographed the ballet sequences in Black Swan, which earned a best leading actress Oscar for his wife, Natalie Portman.

He sent shock waves through the ballet world at the start of the year when he resigned his post as Paris Opera Ballet director after barely one year in the job.