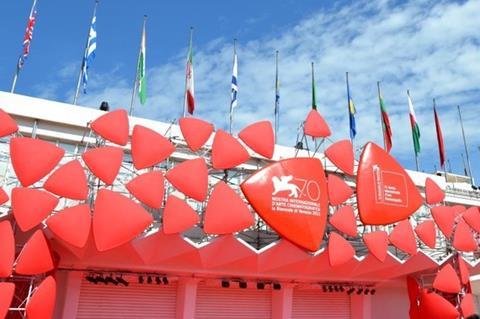 Director Robert Guédiguian (Marius and Jeannette) has been set as president of Venice’s Orizzoniti Jury and actor-director Kim Rossi Stuart (Romanzo Criminale) will serve as president of the jury for the Luigi De Laurentiis Venice Award for a Debut Film - Lion of the Future.

French director Guédiguian, known for his focus on Marseille and working class life, presented La Ville Est Tranquille at the festival in 2000.

The international Jury of the “Luigi De Laurentiis” Venice Award for a Debut Film awards a cash sum of $100,000 dollars donated by Filmauro, to be divided equally between the director and the producer of one of the debut feature-length films presented in the various competition sections within the Official Selection and parallel sections.

As previously announced, Sam Mendes will preside over the festival’s competition jury.

The 73rd Venice Film Festival will run between August 31 – September 10.