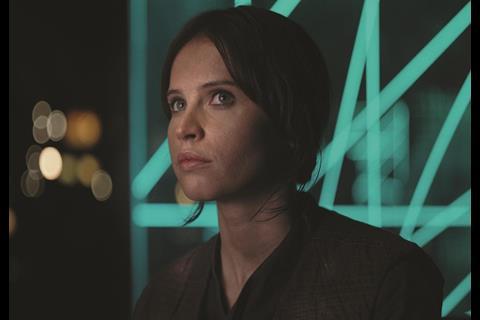 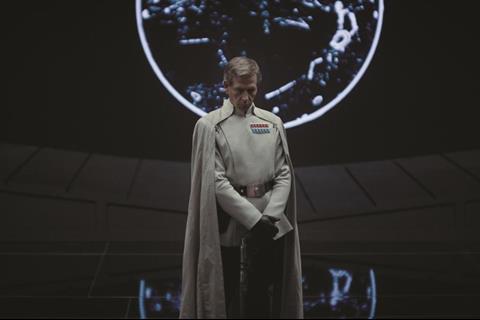 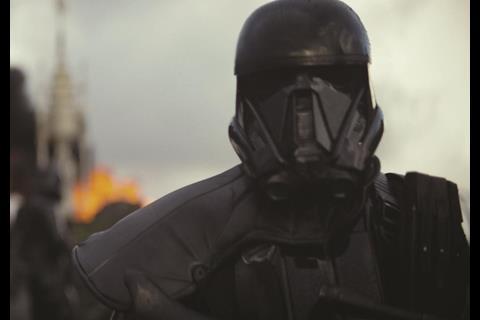 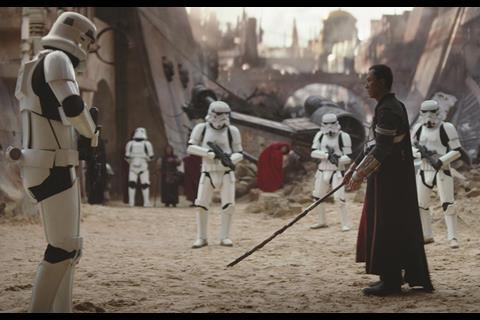 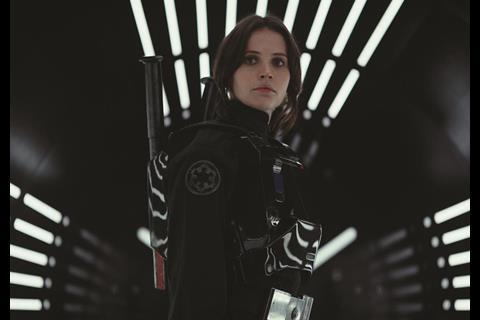 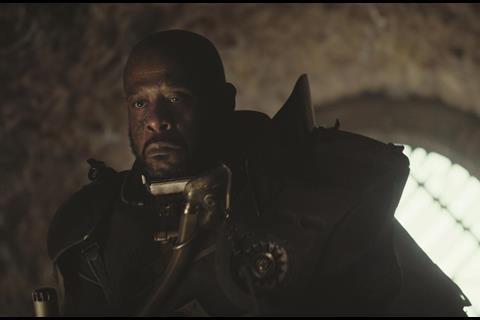 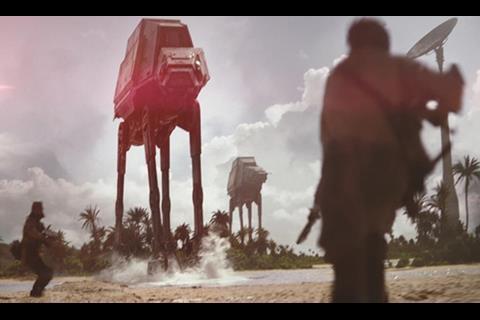 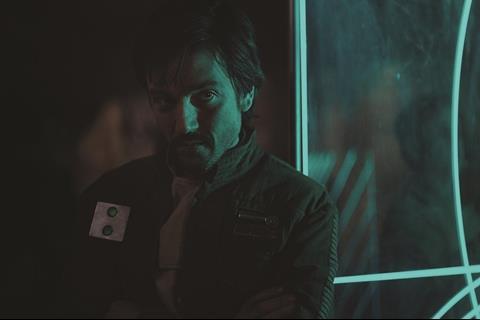 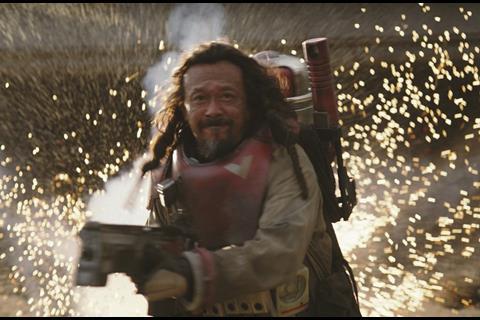 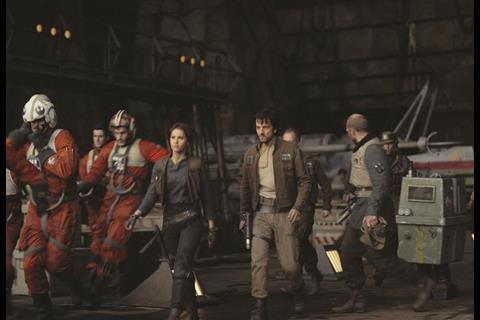 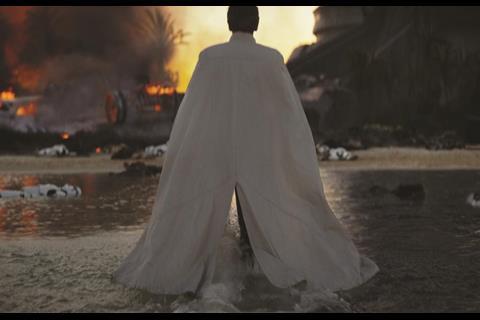 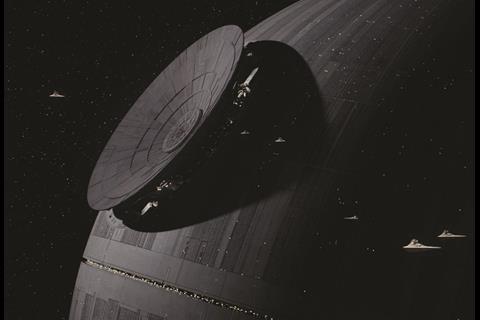 Trailer offers a glimpse at the film set between Episodes III and IV.

The trailer for the first film in the new standalone Star Wars stories series has been released and the film looks likely to deliver what some fans have been waiting decades to see.

Rogue One: A Star Wars Story, set for release December 16 2016, is set shortly before the events seen in the original 1977 film (Star Wars Episode IV: A New Hope) and tells the story of resistance fighters who have united to steal plans to the dreaded Death Star.

The two-minute trailer is already notching up big numbers onlinw but whether it will surpass the record 58.2 million views on YouTube generated by the teaser trailer for Star Wars: The Force Awakens in its first week remains to be seen.

The trailer also offers a glimpse of Ben Mendelsohn as a sinister member of the evil Empire and the cast also includes Forest Whitaker, Mads Mikkelsen and Alan Tudyk (who plays a performance-capture character).

“Rogue One takes place before the events of Star Wars: A New Hope and will be a departure from the saga films but have elements that are familiar to the Star Wars universe,” Kathleen Kennedy previously said.

“It goes into new territory, exploring the galactic struggle from a ground-war perspective while maintaining that essential Star Wars feel that fans have come to know. Gareth is such an innovative director and I’m so excited to be working with him and the extraordinary ensemble cast he’s selected for Rogue One.”