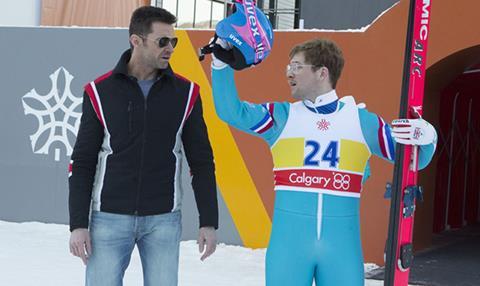 Filling the ski boots is Taron Egerton, who starred in Kingsman: The Secret Service and Legend this year.

Alongside Egerton, aiding him in his pursuit is reluctant coach and former ski-jumper Bronson Peary, played by Hugh Jackman.

The picture is Fletcher’s third film as a director after Wild Bill and Sunshine On Leith, and is co-produced and written by Simon Kelton alongside Sean Macaulay.