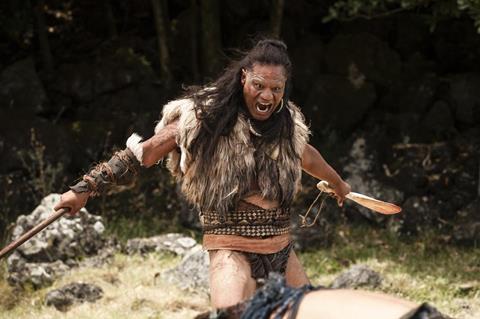 LA-based XYZ Films and Auckland’s General Film Corporation, who partnered on The Dead Lands and the upcoming 6 Days, have launched a venture to promote films from New Zealand and Australia.

The venture will engage in financing and packaging and aims to produce one to three films a year and will seek commercial work from film-makers with top-drawer festival appeal.

“I am excited by this new venture and the movies that XYZ-GFC will be working on,” said Metcalfe.

“XYZ are a world-class team at the top of their game and combined with the experience and knowledge of General Film Corporation in the Australasian market we are confident that sales, production and financing expertise we will bring to local film-makers will be second to none.”

“XYZ is absolutely thrilled to further our alliance with GFC,” said Tertzakian. “Our collaborations have led to great success in discovering new talents and captivating stories coming from the region, and we’re excited to further that mandate.”