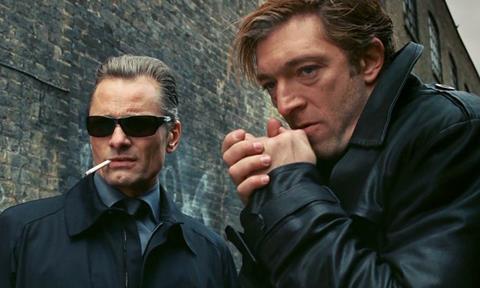 Robert Lantos, the producer of David Cronenberg’s Eastern Promises and Richard J. Lewis’s Barney’s Version, is on board to produce the feature directing debut of emerging Israeli actress-filmmaker Dana Lerer.

Lerer, a Tel Aviv University graduate, has directed five shorts to date, including The Fine Line, which played at Jerusalem Film Festival in 2015, winning a special mention from the short film competition jury and going on to be nominated for an Israeli Oscar. Lantos saw that film, and their collaboration began after that.

With a working title of Seven Nights, Lerer’s feature debut is being made with two Canadian partners: Lantos’ Serendipity Point Films and Julia Rosenberg, whose credits include István Szabó’s Sunshine, from January Films.

With writer Tamara Berger working on a draft of the script, the film follows a young Canadian journalist who comes to Tel Aviv for a story, but finds herself entangled in a variety of unexpected situations.

Berger and Rosenberg will be in Israel this week to research and further develop the project. Rosenberg is also attending Jerusalem Film Festival with a separate project.

Financing script details are being kept under wraps for now.