EXCLUSIVE: Breaking Glass has secured worldwide rights heading into AFM on the action drama starring a bevy of UFC superstars. 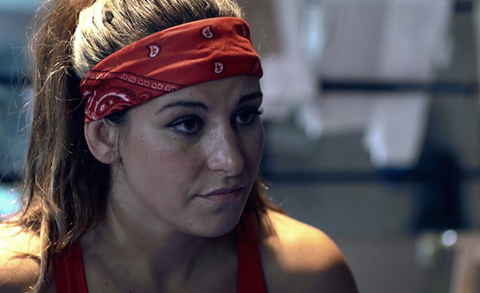 “This is an authentic fight film with an amazing plot – the real deal,” said Breaking Glass Pictures CEO Rich Wolff, who brokered the deal with Hawk of Fame Tank Productions and Franciosa of Sal Franciosa Productions.

Hawk will donate a percentage of the film’s proceeds to the Fight Like a Girl Foundation in honour of his mother who passed away from breast cancer.