Son Of Saul, Embrace Of The Serpent, A War among those on Oscar shortlist 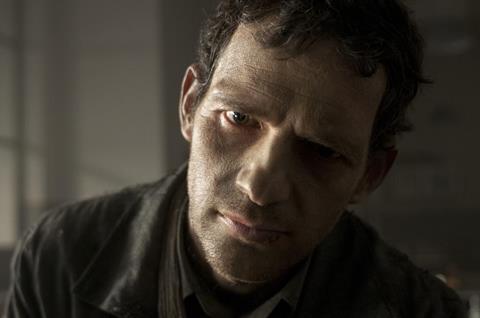 The Academy unveiled on Thursday evening the nine films that advance in the foreign-language Oscar contest.

Hungary’s Son Of Saul, regarded as the frontrunner, made the cut while Colombia’s Embrace Of The Serpent is the only Latin American flag-bearer in the absence of Brazil’s The Second Mother, Chile’s The Club and Argentina’s El Clan.

There was also a no-show for Asian titles, which will raise eyebrows after Taiwan’s The Assassin drew wide acclaim.

The films in alphabetical order by country are:

The shortlist will be winnowed down to five nominees by specially invited committees in New York, Los Angeles and London who will spend Jan 8-10, viewing three films each day before casting their ballots.

The 88th Academy Awards nominations will be announced on Jan 14, 2016 ahead of the Oscars telecast in Hollywood on February 28, 2016.