The Screen Awards are back for a sixth year, celebrating the very best of marketing, distribution and exhibition in the film industry. 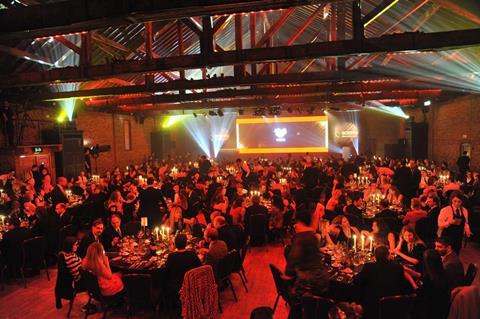 Screen International will celebrate the agencies, distributors, media planners, marketers and cinemas producing the best design, campaigns, premieres and trailers of the past year.

This year’s ceremony will be held at The Brewery in London on October 22.

Entering the Screen Awards is straightforward thanks to our streamlined entry forms. Entry is free of charge so get started on your submissions now. The deadline is July 24. Full details and entry forms are here.

Screen International Editor Matt Mueller said: “We look forward to celebrating all the amazing and inspiring work created by hugely talented people. From the time given by our jury to the thought and consideration that goes into every entrants’ applications, to those who join us to celebrate on the night, industry participation is key to the success of the Screen Awards. It’s thanks to that invaluable industry support that the Awards continue to grow year on year.”

This year’s categories are: