Banksy pops up in time for UK release 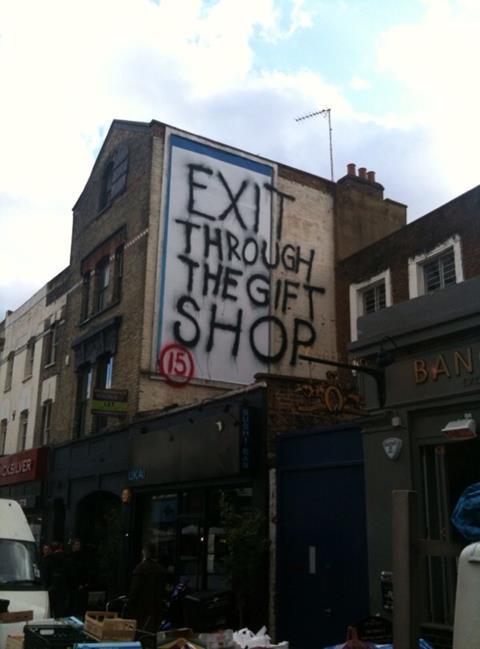 Grafitti artist Banksy has put his own stamp on the marketing campaign for the UK release of his film, Exit Through The Gift Shop via a pop up poster on London’s Portobello Road.

The artist was given access to the rented billboard space by Revolver Entertainment, who will release the film in the UK on 5 March.