Churchill biopic to be directed by Jonathan Teplitzky; adds cast 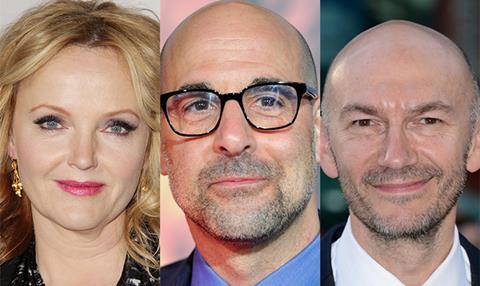 Set across the five days before D-Day in 1944, the film charts the tension between the British PM and the Allied leaders, including Eisenhower and Montgomery, who are poised to launch the invasion of Nazi-occupied Europe.

Exhausted by years of war, Churchill is terrified of repeating the disastrous Gallipoli landings of the First World War, but gains strength from his brilliant wife Clementine.

Teplitzky replaces Brian Welsh on the project, which was written by historian Alex von Tunzelmann and is produced by Nick Taussig and Paul Van Carter of London’s Salon Pictures. Embankment is handling world sales at EFM.

Teplitzky is due to shoot Churchill in May before he takes on Brendan Gleeson crime-comedy Mr. Cranky, which was announced by Screen earlier this week.

The project is one of a number of biopics about the iconic British leader in the market.