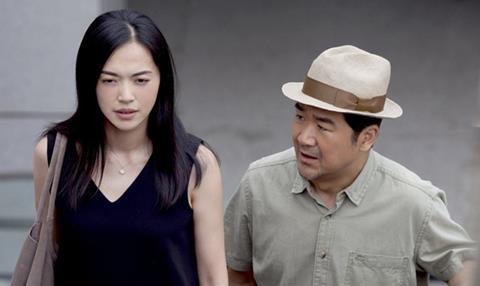 Zhang Guoli (Back To 1942) stars as a widower who embarks on a road trip to reconnect with his four adult children and discovers that their lives are far from perfect. The children are played by Chen He (Running Man), Yao Chen (Monster Hunt), Shawn Dou (Wolf Totem) and Ye Qianyun.

Scripted by Liu Ya and Song Xiao, the film is a more commercial turn for Zhang Meng, who is known for arthouse fare such as The Piano In A Factory.

The 2013 original, starring Tang Wei as a pregnant woman who visits Seattle to have her baby, was a huge hit in China. Currently in post-production, the sequel is set in Las Vegas and Macau.