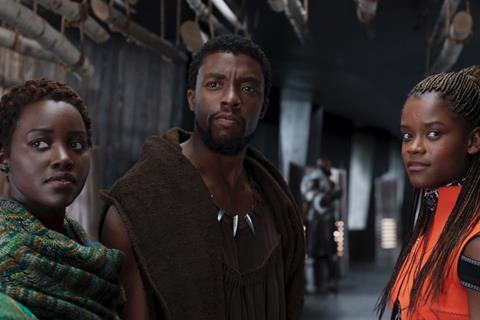 February at the North American box office has generated an unprecedented $1bn haul, according to ComScore.

Disney’s Black Panther fuelled the accomplishment, grossing $428.8m through February 28 after it launched on February 16 on a record $202m February .