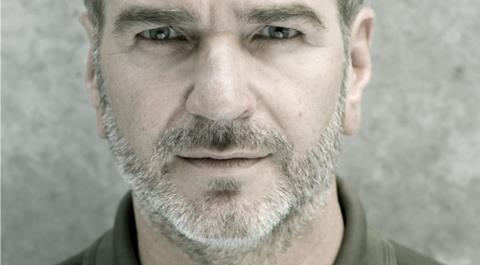 The award is annually awarded to individuals who have contributed to the promotion of Korean Cinema to worldwide audiences.

BIFF decided to award it this year to Speck who has screened a total of 29 Korean films in his 23 years at his post.

Speck said: “Korean cinema remains ever surprising, a vivid mirror of its diverse societal developments - which makes selecting for the Berlin International Film Festival so exciting.”

For BIFF’s Wide Angle section, which programmes shorts, animations, documentaries and experimental films with new cinematic perspectives, the festival appoints two juries to give out the BIFF Mecenat Award and the Sonje Award respectively.

The Sonje Award jury, which selects two short films - one Korean and one Asian - this year is made up of Japanese director Suwa Nobuhiro (M/Other), Korean actress Kim Ho Jung (Revivre) and SXSW programmer Claudette Godfrey.