EXCLUSIVE: Other new titles on slate include Pattaya and Critics’ Week screener Learn by Heart. 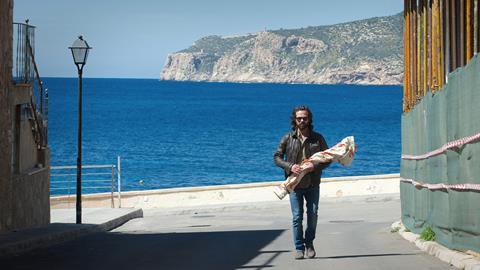 The production unites Chaumeil with Romain Duris, co-star of his 2010 hit Heartbreaker, as a down-on-his-luck unemployed factory worker who takes on a job as a hitman.

The film is based on Iain Levison’s novel Since the Lay-Offs adapted to the big screen by actor Michel Blanc who also appears in the film.

Described as a black comedy, combining the absurdity of the Coen Brothers and the tenderness of Ken Loach’s social comedies, the film is currently shooting in Mallorca.

Other new titles include Franck Gastambide’s comedy Pattaya in which he stars alongside Malik Bentalhal as two friends who set off on a madcap trip to a notorious Thai beach resort.  Popular actor Gad Elmelah also appears as a shaven-headed, boxing monk.

Benelux’s Alternative became of the first distributors to sign for the film just before Cannes.

Gaumont is also selling Mathieu Vadepied’s Learn By Heart, the tale of a teenager from a difficult background who takes up drug dealing, after he accidentally comes into possession of a stash of hash, to buy his cash-strapped mother a new washing machine.

It is a debut feature for Vadepied, a respected director of photography whose credits include Untouchable by Eric Toledano and Oliver Nakache who produced the feature under the Ten Films banner.