Oliver Daly will direct the project based on his short film about a teenager’s life-changing encounter with a military robot prototype. 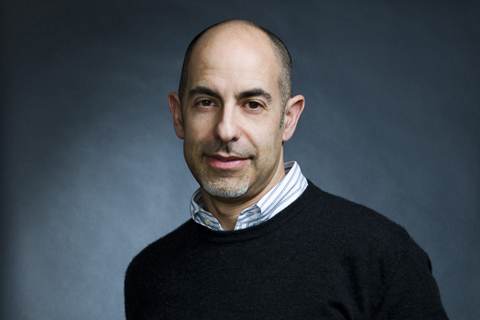 David S. Goyer (pictured) and his Phantom Four Films developed the script with Daly and produces Miles, which Open Road Films will release in the US and the Open Road International unit has funnelled to output partners through its arrangement with FilmNation.

Lakeshore International represents other territories in Cannes next month. Production is set for late summer in anticipation of a 2017 release.

Miles centres on a smalltown teenager who becomes the subject of a huge manhunt when he stumbles upon a military robot prototype.