Charlotte Mickie and her team will kick off sales on the Croisette on Ian Olds’ recent Tribeca winner. 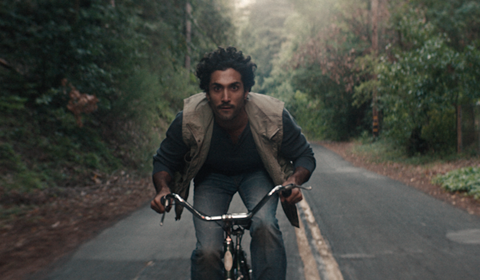 CAA brokered the deal and represents North American rights to the film.

The story follows a former fixer for US journalists in Afghanistan who relocates to smalltown America where he becomes embroiled in a local mystery.