Myriad Pictures has closed deals in Cannes for Germany, Spain and Italy among others on the drama starring Shirley MacLaine and Amanda Seyfried. 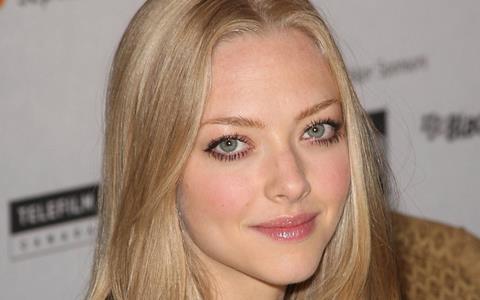 Mark Pellington directed The Last Word from a screenplay by Stuart Ross Fink.

Myriad has been showing footage on the story of a difficult older woman who befriends a young journalist on an unusual assignment. The project is in post.