The ambitious studio is understood to be swooping on US and China rights in a reportedly $9m deal at the Cannes market for Aaron Sorkin’s feature directorial debut. 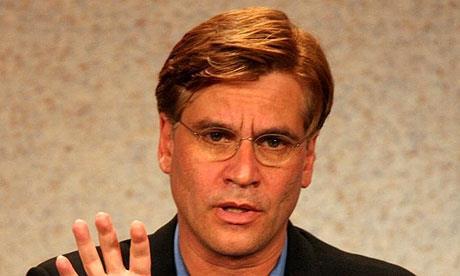 Jessica Chastain and Idris Elba will star in Molly’s Game from eOne and The Mark Gordon Company, which Sierra/Affinity sells internationally.

STX is negotiating with CAA, WME Global and Sierra/Affinity on Molly’s Game, one of the premium titles on offer at the market that will recount the story of Molly Bloom, an Olympic-class skier who ran an exclusive high-stakes poker game for a decade before she was busted by the FBI.

eOne will directly distribute Molly’s Game in Canada, the UK, Australia/New Zealand, Benelux and Spain. Sierra/Affinity represents all other international territories outside the US.