Timothy Spall to star in 'The Changeover' 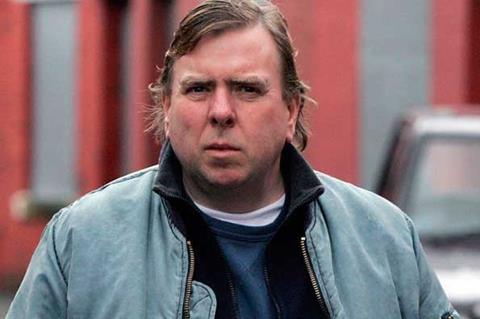 McKenzie also wrote the screenplay based on New Zealand author Margaret Mahy’s YA novel The Changeover: A Supernatural Romance.

The story centres on a 16-year-old Laura Chant, who learns she has the supernatural powers to save her younger brother after an ancient spirit attacks him.