Julien Landais will direct the drama based on a Henry James story for Film House Germany and Carnaby International is introducing to Cannes buyers. 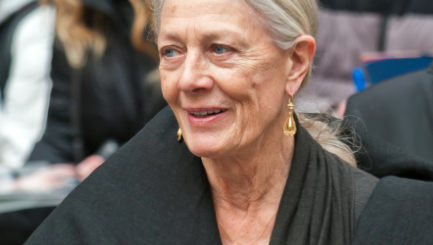 Cohen Media will distribute the adaptation of James’ The Aspern Papers in the US. The story takes place in Venice in 1885 as a young writer who becomes obssessed with the letters the romance poet Jeffrey Aspern wrote to his mistress, who is still alive.

Cohen Media Group executive vice-president Gary Rubin is on board as an associate producer.