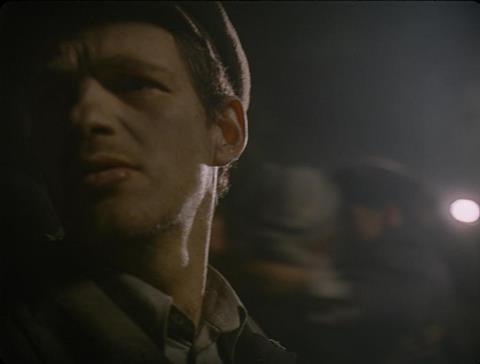 A Sony Pictures Classics deal announced on Monday also covers Latin America and Australia as well as the US.

Paris-based Ad Vitam picked up the film for France prior to the festival.

It revolves around a Hungarian Jew imprisoned in Auschwitz in 1944, who comes across the body of a child he believes belongs to his missing son. He resolves to find a rabbi to bury him.

Aside from proving popular in the market, Son of Saul was second in Screen’s Jury Grid as of Monday morning (May 18).