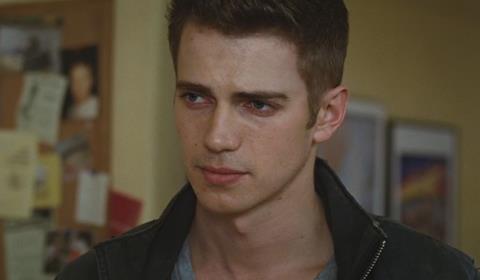 Kaleidoscope Film Distribution will distribute in the UK and Splendid has acquired German and Benelux rights to the story of a Second World War German Army unit that encounters an undead force in a secret weapons facility.

“We are thrilled with the positive response from overseas buyers on Untöt,” said Anisi. “Hayden Christensen has commercial appeal and Renkewitz has crafted a chilling and suspenseful tale which will leave audiences on the edge of their seat once this story is brought to life.”