The US company has closed key territories on the Croisette on its Sean Bean political thriller from Look To The Sky Films and co-produced by Gold Star Productions. 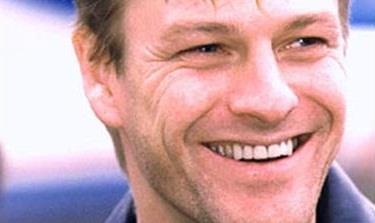 Jason Bourque co-wrote and is due to start shooting in India this week on the story of a high-level private contractor who unbeknownst to his family flies covert drone missions and is confronted at home by a businessman who believe he is behind a strike that killed his family. Patrick Sabongui also stars.

Bourque co-wrote the script with Paul A. Birkett. Production will relocate to Vancouver when the India portion wraps.

“We think that Sean Bean is the perfect actor for this leading role and that Jason Bourque will do a great job directing this compelling material which ultimately addresses issues of justice and human values around the world,” said D’Amico.