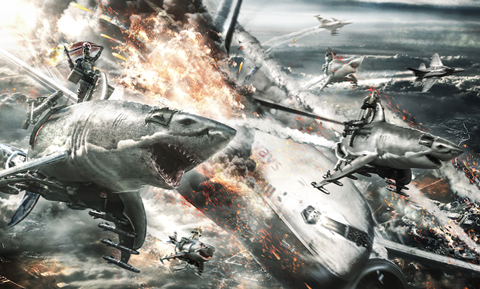 Production is set for January 2016 on the story of a team of Antarctic geologists who uncover an experimental Nazi weapon and enlist an elite team to eradicate the monstrous threat.

“Our relationship with B-films goes a long way back,” said Fehse. “It was about time we made one of our own that uniquely blends CG with quality practical effects.

“Although you might not see this one coming, we actually intend to take our story and the audience seriously while having a blast at the same time.”