EXCLUSIVE: Song Kang-ho to star in story of a Korean taxi driver who accompanies a German journalist reporting on the 1980 Gwangju Massacre. 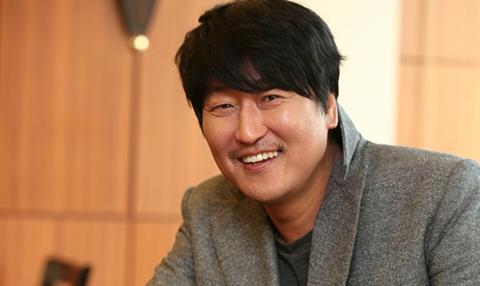 Based on a true story that happened during the 1980 Gwangju Democratization Movement - a.k.a. the Gwangju Massacre, when the military regime declared martial law and slaughtered protestors in the Southern city, the film is directed by Jang Hun, whose credits include Secret Reunion, Rough Cut and The Front Line.

Song plays a Korean taxi driver who accompanies a German journalist who smuggles into the city to report on the scenes and relay the news to the world.

Thomas Kretschmann from The Pianist, King Kong and Wanted is set to feature alongside Song, who previously worked with Jang on Secret Reunion.

The film, in pre-production, is due for delivery in early 2017.