The Solution strikes world sales on 'Bleed For This'

The Solution Entertainment Group has struck a multi-territory deal here with Sony on red-hot Miles Teller starrer following Open Road’s $4m swoop on US rights at the weekend. 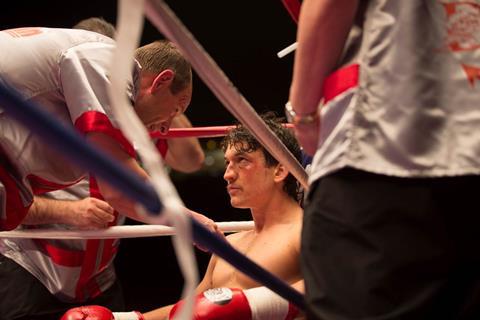 As previously announced Icon acquired Bleed For This for the UK.

Ben Younger directs Bleed For This, which is in post and stars Teller as boxing comeback king Vinny Pazienza. Aaron Eckhart also stars.