UKCA chief Phil Clapp lays out the key issues facing the UK’s cinema sector ahead of the UKCA’s annual conference in London. 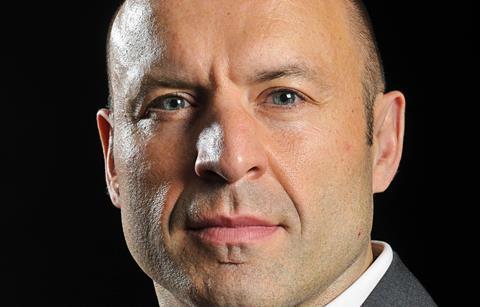 UK Cinema Association (UKCA) chief executive Phil Clapp has highlighted what he believes to be the three key challenges facing the UK’s cinema sector ahead of the organisation’s annual conference, which kicks off today in London.

1. Sustaining quality releases throughout the year

The strength of the film slate this year is welcome, building on strong showings in 2016 and in particular 2015. The move to a more even spread of releases across the year, with the summer slate now essentially beginning in March or even February (see Deadpool last year) is another welcome development.

But we are appealing to an increasingly diverse, and sometimes older audience, and we need the full range of film content to be reflected across the whole year.

For reasons we understand (such as awards season), there is currently a bunching of independent and more complex narrative-driven releases scheduled for the very end and the very beginning of each year, with little else distributed in other months. The fragility of the independent distribution sector adds to the concern around the availability of that kind of content.

Piracy never really goes away as an issue, but does develop and take on different forms.

The increasing use and popularity of IPTV (internet television) boxes is the latest – and perhaps most urgent concern – in that this technology seems to have introduced a ‘socialised’ element to film theft, with families able to view illegally-obtained content in their living rooms. This is something we have not seen before, or at least not to the same extent.

It remains the case that we need government and public agencies – as well as the industry – to step in and do the necessary here.

As evidenced by this week’s UKCA conference, the advent of a fully digital cinema sector, for all of its many benefits, has brought with it a massive increase in the number of investment decisions facing cinema operators, particularly around technology.

We must ensure that all operators are equipped with the understanding and awareness needed to take advantage of the best technology that is on offer, while keeping the interests of the audience as the core consideration. For the audience’s sake, and for the sake of the wider industry, we cannot allow a two-tier structure to emerge where larger exhibitors and smaller exhibitors are divided in terms of the technology they are able to offer.