EXCLUSIVE: Spanish drama stars Michael Silva as a man who believes he has experienced a divine revelation. 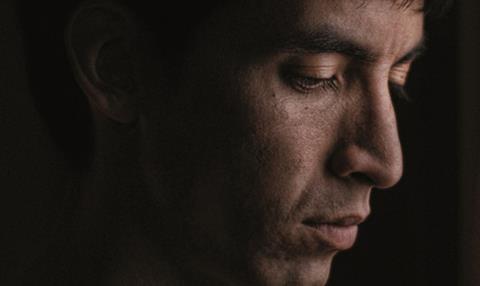 The first trailer for Chilean drama The Blind Christ has landed ahead of the film’s premiere in competition at Venice Film Festival on Friday (Sept 2).

The film stars Michael Silva, alongside a number of non-professional actors, as a man who believes he has experienced a divine revelation in the desert, but is taken for the village fool.

When he hears about an accident involving a childhood friend, Michael ventures on a barefoot pilgrimage through the Chilean desert.

The film marks the third feature from Chilean director-writer Christopher Murray, after 2010’s Manuel De Ribera and 2014’s Propaganda. It was produced by Augusto Matte and Thierry Lenouvel.