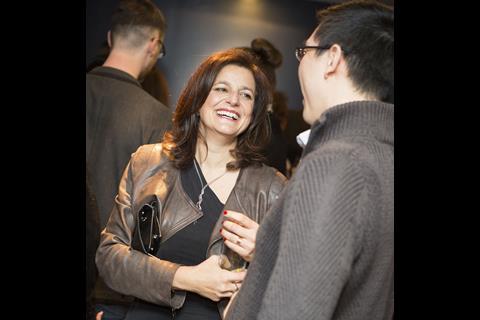 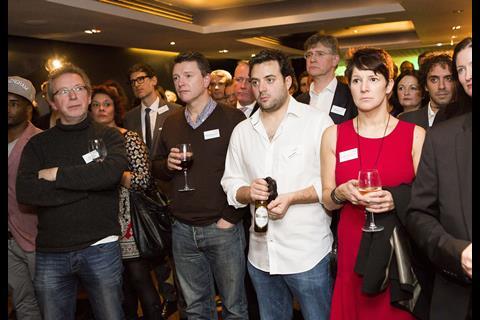 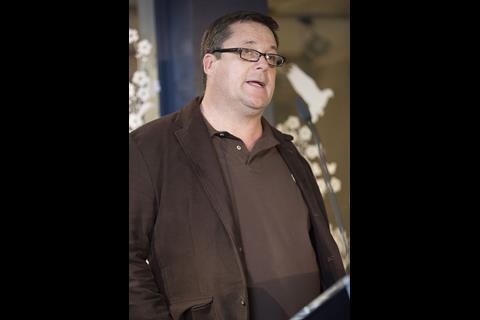 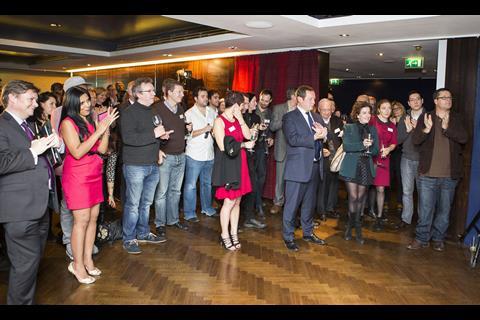 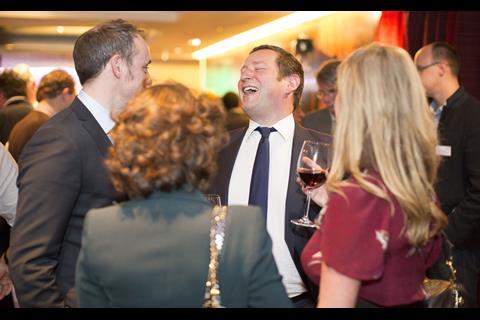 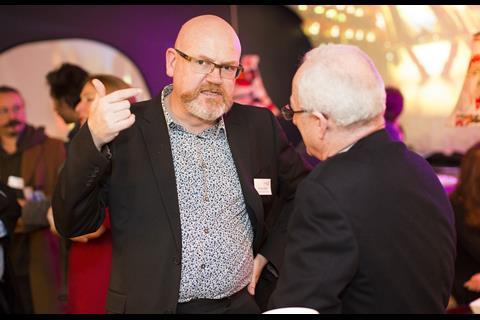 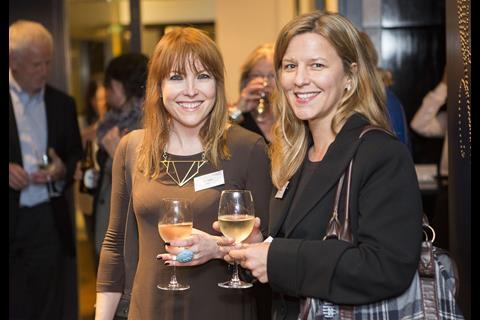 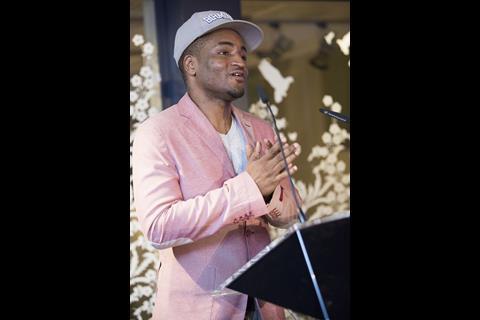 Dylan Duffus of One Mile Away Social Enterprise 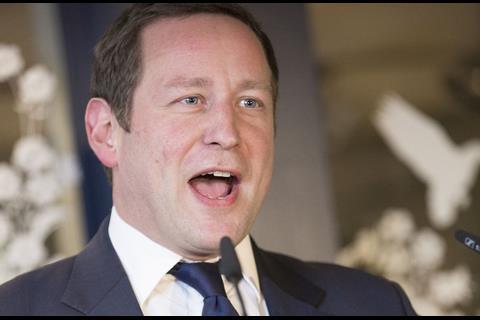 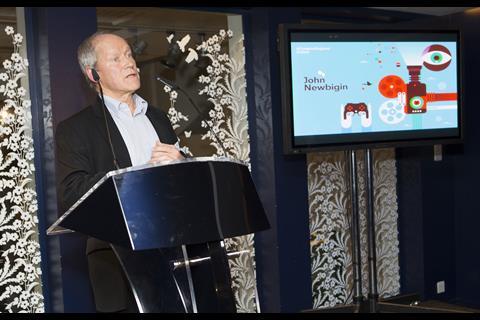 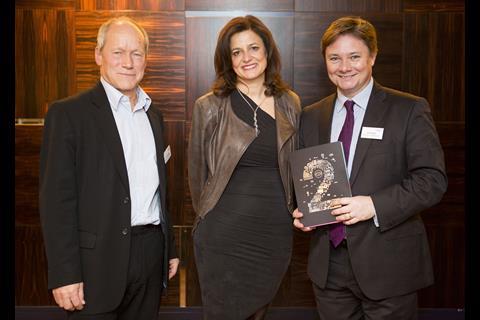 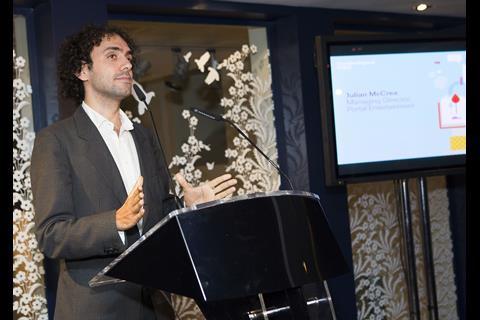 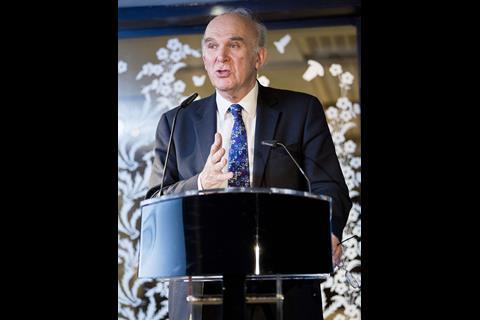 Creative England, the national agency that supports film, TV, games and digital media outside of London, celebrated its second anniversary with a party at The Hospital Club on Monday night.

Culture Minister Ed Vaizey was in attendance and paid tribute to Creative England chief executive Caroline Norbury. He said that she did “an absolutely amazing job in in giving the organisation a coherent narrrative,” despite bringing together so many disparate interests.

Vince Cable, Secretary of State for Business, Innovation and Skills, then said that Creative England’s work was “absolutely essential” to the UK’s creative industries, which are a priority for government. He pledged to work to create new opportunities for smaller companies in the UK, since venture capital is drying up and bank financing is hard to come by. He suggested the government would “build a British building bank.”

Creative England invited people it has recently worked with to speak at the event, including locations manager Steve Harvey, Julian McCrea of Portal Entertainment, and Dylan Duffus, star of Penny Woolcock’s Birmingham-set documentary One Mile Away and founder of the social change foundation of the same name. Duffus got big cheers from the room when he encouraged Creative England “to take on more films that create social change, because it does change lives.”