China’s Alibaba Pictures has brought on board the UK’s David Heyman to produce fantasy adventure Warriors, based on a series of children’s novels about warring cats. 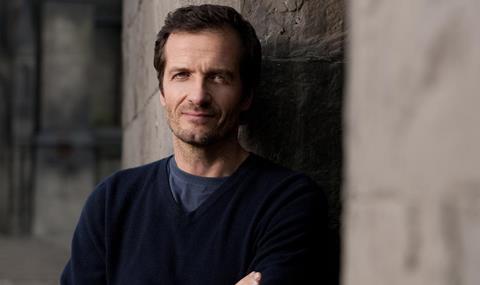 The series, about four clans of warring feral cats, has sold more than 30 million copies worldwide. Alibaba plans to develop Warriors into a live-action tentpole for worldwide audiences.

“Alibaba Pictures is very pleased to make the Warriors movie with David Heyman. We will develop Warriors into a world-class fantasy film for audiences and fans,” said Alibaba Pictures president Zhang Wei.

In addition to the $7.7bn Harry Potter franchise, Heyman also produced Gravity, Testament Of Youth, Paddington and Fantastic Beasts And Where To Find Them, which like the Harry Potter series is based on a J.K. Rowling novel.