Cinedigm acquires US rights to ‘Life’ 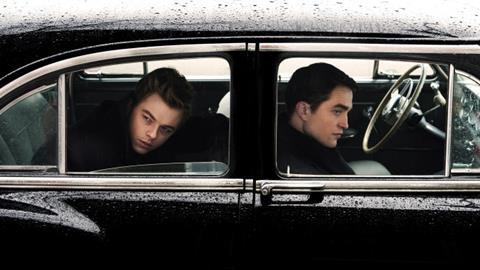 Life recounts the story of Life magazine photographer Dennis Stock who accompanied James Dean on a 1955 assignment that resulted in a series of world-famous images.

Ben Kingsley also stars in the film that sees Corbijn reunite with producer Iain Canning of See-Saw Films, who served as executive producer on Control.

Luke Davies wrote the screenplay and his credits include Candy and The Weinstein Company’s upcoming awards season prospect Lion.

Cinedigm negotiated the deal with CAA and WME Global.