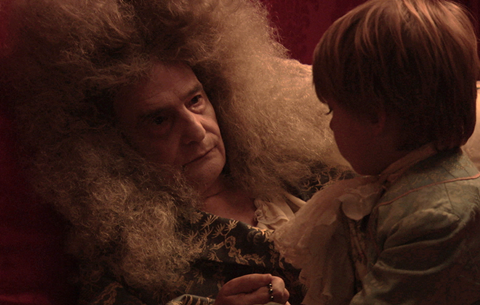 Jean-Pierre Léaud stars in The Death Of Louis XIV, set in the French court of Versailles in August 1715 as the onset of fever heralds the beginning of the end of the Sun King.