Dogwoof takes Oppenheimer’s The Look of Silence for UK

EXCLUSIVE: UK deal for The Act of Killing follow-up. 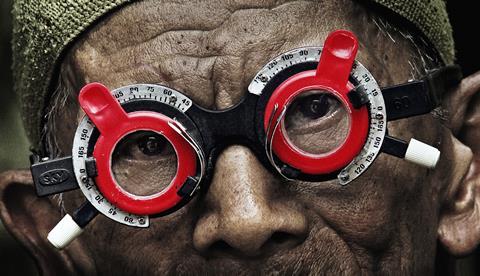 UK distributor Dogwoof has snapped up rights to Joshua Oppenheimer’s well-received documentary The Look of Silence.

The deal was brokered by Oli Harbottle of Dogwoof with Philippa Kowarsky of Cinephil.

The companion piece to Oppenheimer’s lauded BAFTA-winning documentary The Act of Killing follows an Indonesian family that discovers how their son was murdered during the Indonesian genocide and who killed him.

The film screened to acclaim in Venice and Telluride last month and shows in Toronto next week.

“Joshua has once again delivered a powerful reminder of the fragility of the human condition”, Harbottle told Screen. “We are looking not only to replicate the astonishing success of the previous film but to top it with some big and exciting plans already in place for the UK release.”