The independent distributor and streaming service announced at BAMcinemaFest they will partner on the slate. 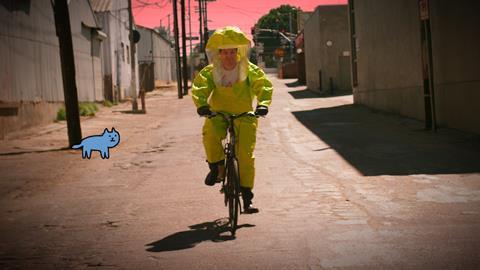 The companies have partnered on numerous releases since 2012 and this marks their first deal for joint releases.

Fandor will release the films day-and-date via its subscription service with Factory 25 handling theatrically and transactional platforms.

“Fandor is one of the few like-minded companies that really care about cinema as much as I do,” said Factory 25 founder Matt Grady, who also celebrates the company’s sixth anniversary. “I’m really excited about working together to release this slate of films by some of the most influential voices in independent film right now.”

“The films that we are releasing together with Factory 25 represent many of the best works that we have seen at film festivals over the past year,” said Fandor co-founder and Chief Content Officer Jonathan Marlow. “Coordinating the on-demand debuts of these extraordinary films with their respective theatrical releases is critical to reaching discerning audiences everywhere.”