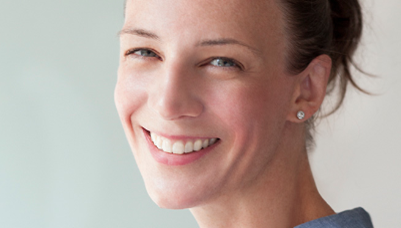 FilmBuff is rebranded as Gunpowder & Sky Distribution and will operate from Los Angeles and New York under executive vice-president of distribution Janet Brown, former FilmBuff CEO.

The deal adds a distribution element to the in-house development, production and financing capabilities of Gunpowder & Sky, founded by former CEO of Viacom’s music group Van Toffler, former global head of corporate development and strategy at Endemol, Floris Bauer, and Otter Media, a joint venture between AT&T and The Chernin Group.

“Janet and her team have a great track record as a collaborative, transparent and forward-looking distributor,” said Gunpowder & Sky president Floris Bauer.

“With the acquisition of FilmBuff we have now realised our early ambition of operating a soup-to-nuts studio, helping to bring to life the vision of our creative partners, and distribute and market content globally across platforms.”

“I am thrilled to be part of Gunpowder & Sky, which has positioned itself to be a forward-looking studio that takes risks with new creators, formats and content,” said Brown (pictured). “It was a no-brainer for FilmBuff to join forces with a revolutionary studio that brings the same appetite for innovation and creativity to content creation that we bring to content marketing and distribution.”

John Sloss co-founded FilmBuff in 2008 with backing from a group of investors including Jeff Sagansky, Todd Wagner and Gigi Pritzker.

The company represented rights to the likes of Exit Through The Gift Shop, Senna, The House I Live In, and The Invitation.

The company championed digital-first content like the Duplass brothers’ series Wedlock and Vulcan’s short-form civic initiatives We the Economy and the upcoming We the Voters.