IFC Midnight picks up US rights to ‘One & Two’

ROUND-UP: The distributor has acquired US rights to the supernatural thriller following the premiere in Berlin’s Generation strand. Separately the comedy Balls Out has found buyers in North and Latin America. 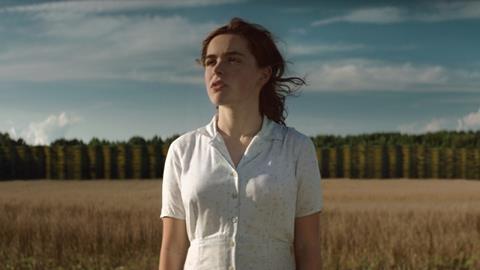 Kiernan Shipka, Timothée Chalamet, Grant Bowler and Elizabeth Reaser star in Andrew Droz Palermo’s One & Two, about a mysterious family whose unity is threatened when the mother falls ill.