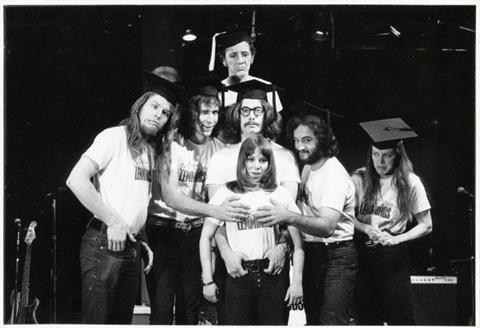 Douglas Tirola’s documentary charts the rise and fall of the iconic comedy magazine that ran from the 1970’s to the 1990’s. Tirola and Mark Monroe wrote the film.

HISTORY Films in association with SKY financed and produced Drunk Stoned Brilliant Dead: The Story Of The National Lampoon, while Tirola and his 4th Row Films partner Susan Bedusa served as individual producers.

Magnolia brokered the deal with Cinetic Media, which is in talks with buyers for TV rights.