The distributor has acquired US rights to concert filmmaker Michael Thelin’s psychological thriller. 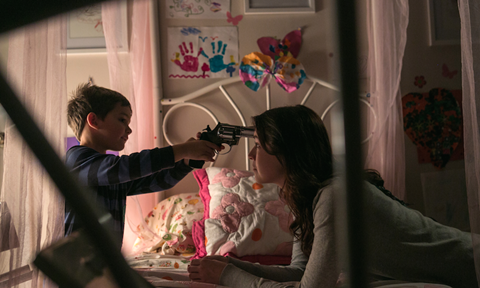 Emelie is part of the Scary Movies festival presented by the Film Society Of Lincoln Center and centres on a twisted babysitter. Raymond Harry Herbeck wrote the screenplay.