The distributor has acquired US rights to the romantic drama starring Bella Thorne based on Norihiro Koizumi’s 2006 Japanese film Taiyo No Uta. 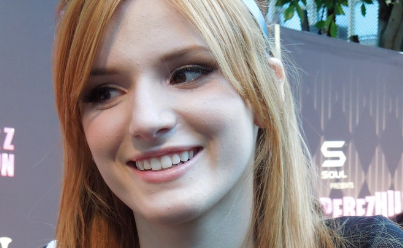 Mister Smith Entertainment handles international sales on the US version, which centres on a 17-year-old with a life-threatening sensitivity to sunlight who hides her condition from the young man she has secretly admired from afar.