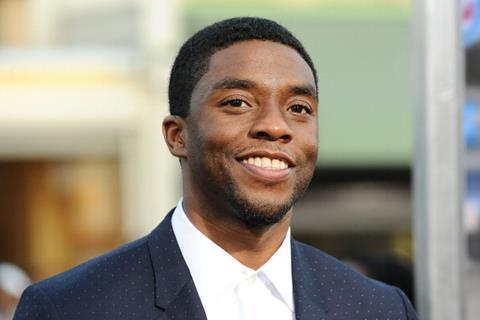 Open Road has acquired all US rights, while Sony Pictures Worldwide Acquisitions holds all international rights.

Boseman, whose credits include Captain America: Civil War, 42, and Get On Up, will play the icon as a young lawyer assigned to defend a black chauffeur in a high-profile pre-WWII sexual assault and murder case that would inform the Civil Rights movement.

Josh Gad also stars as lawyer Sam Friedman, who must collaborate with Marshall on the case. Production is under way in Buffalo, New York, and benefits from New York State’s Film Production Program.

Marshall is being produced with the full support of the Thurgood Marshall and Samuel Friedman estates, including their children, John W. Marshall and Lauren Friedman.