Rai inks opera deals in US, Europe and Asia

Rai sells second opera season to distributors around the world. 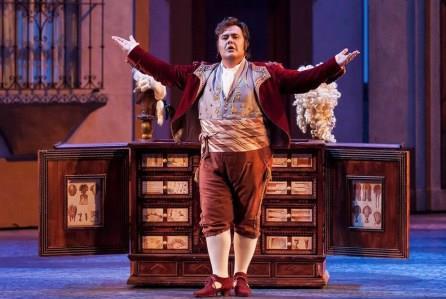 Several other territories are negotiating theatrical distribution rights and will be added by the time the season premieres for fall 2016.

Productions will come from La Scala in Milan, the Teatro Regio in Turin and the Opera di Roma. The Maggio Musicale at the Florence Opera will also host its first performance in the series in May 2017.