Saban Films closing in on 'War On Everyone'

The distributor is understood to be close to acquiring North American rights to John Michael McDonagh’s follow-up to Calvary. Bankside Films handles international sales in Cannes. 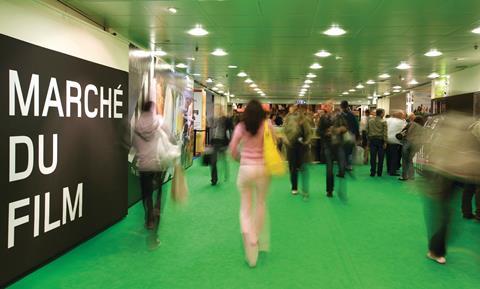 War On Everyone premiered at the 2016 Berlinale and went on to screen at SXSW. Michael Peña, Alexander Skarsgård, Theo James and Tessa Thompson star.

The action comedy centres on two corrupt police officers in New Mexico who get into hot water when they set out to blackmail and frame every criminal who ever crossed their paths.