The distributor has picked up North American rights from Cinelou to the film starring Robert De Niro and has scheduled an awards qualifying run. 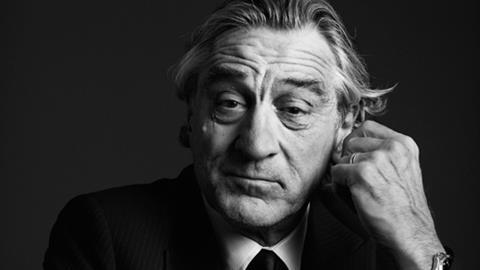 The Comedian will open later this year and expand in 2017. Warner Bros Pictures International handles distribution outside North America.

Taylor Hackford directed the comedy about an aging comedy icon who connects with the daughter of a sleazy realtor during community service.