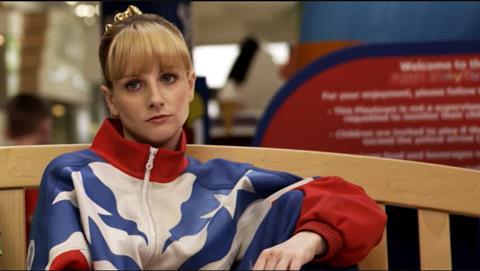 Bryan Buckley directed the film based on a screenplay that Rauch co-wrote with her husband Winston Rauch about a down-at-heel former Olympian who must coach a rising star in order to come into an inheritance.

SPC took over distribution earlier this year after the film’s original distributor Relativity filed for bankruptcy.

Sony Pictures Worldwide Acquisitions’ Stage 6 Films previously acquired worldwide rights prior the start of the production and will distribute internationally.