EXCLUSIVE: Sam Fleischner’s drama will screen in the prestigious annual round-up by Mexico’s Cineteca Nacional as it emerged that sales agent Curator Films has secured a Mexican distribution deal. 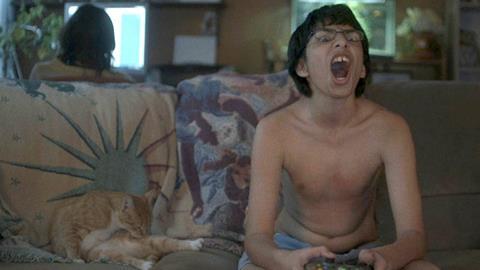 Mexican actor Tenoch Huerta will join Fleischner to present Stand Clear Of The Closing Doors at a press screening on July 7 prior to the start of the Foro de la Cineteca Nacional.

The showcase will take in roughly 20 cinemas in Mexico City from July 10-August 7 before Alfhaville rolls it out on DVD, VOD and cultural channels.

Stand Clear Of The Closing Doors tells of an autistic Mexican boy who embarks on an 11-day adventure on the New York City subway.

The drama premiered in Tribeca 2013 where it earned a special jury mention in the best narrative feature category.

It also screened at Deauville and was nominated for a 2014 Spirit Award.