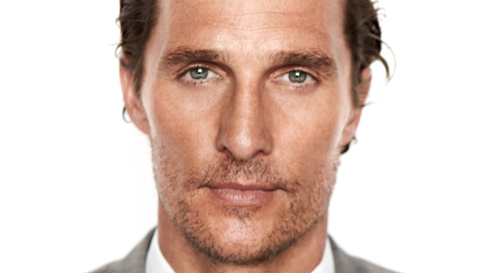 The Oscar winner plays Kenny Wells in the modern-day romp inspired by actual events about a prospector and a geologist who team up to find gold in the uncharted jungles of Indonesia.