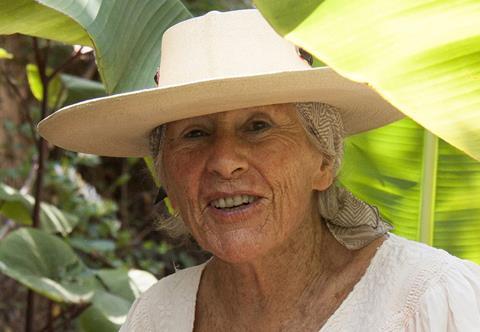 Submarine has boarded The Immortal Diana Kennedy documentary currently in production. Elizabeth Carroll directs and Submarine will serve as co-producer and has pre-sold all foreign rights (excluding North America) to Dogwoof Films and Canadian rights to Films We Like.

Submarine represents US rights to the feature about the 92-year-old British cookbook author and world authority on Mexican cuisine.